It is named after the New Almaden Quicksilver Mines, which were named after the mercury mine in (old) Almadén, Spain, and produced mercury that was used to process ore during the Gold Rush.

The neighborhood is south east of the town of Los Gatos, west of the Santa Teresa neighborhood of San Jose and south of Blossom Hill Rd. The informal borders are generally Blossom Hill Rd. at the northern end, McKean Rd. at the southern end, where the valley becomes mostly rural, and the town of Los Gatos to the west. The valley is located between the Santa Teresa Hills and the Santa Cruz Mountains, with Mount Umunhum to the west dominating the local geography. 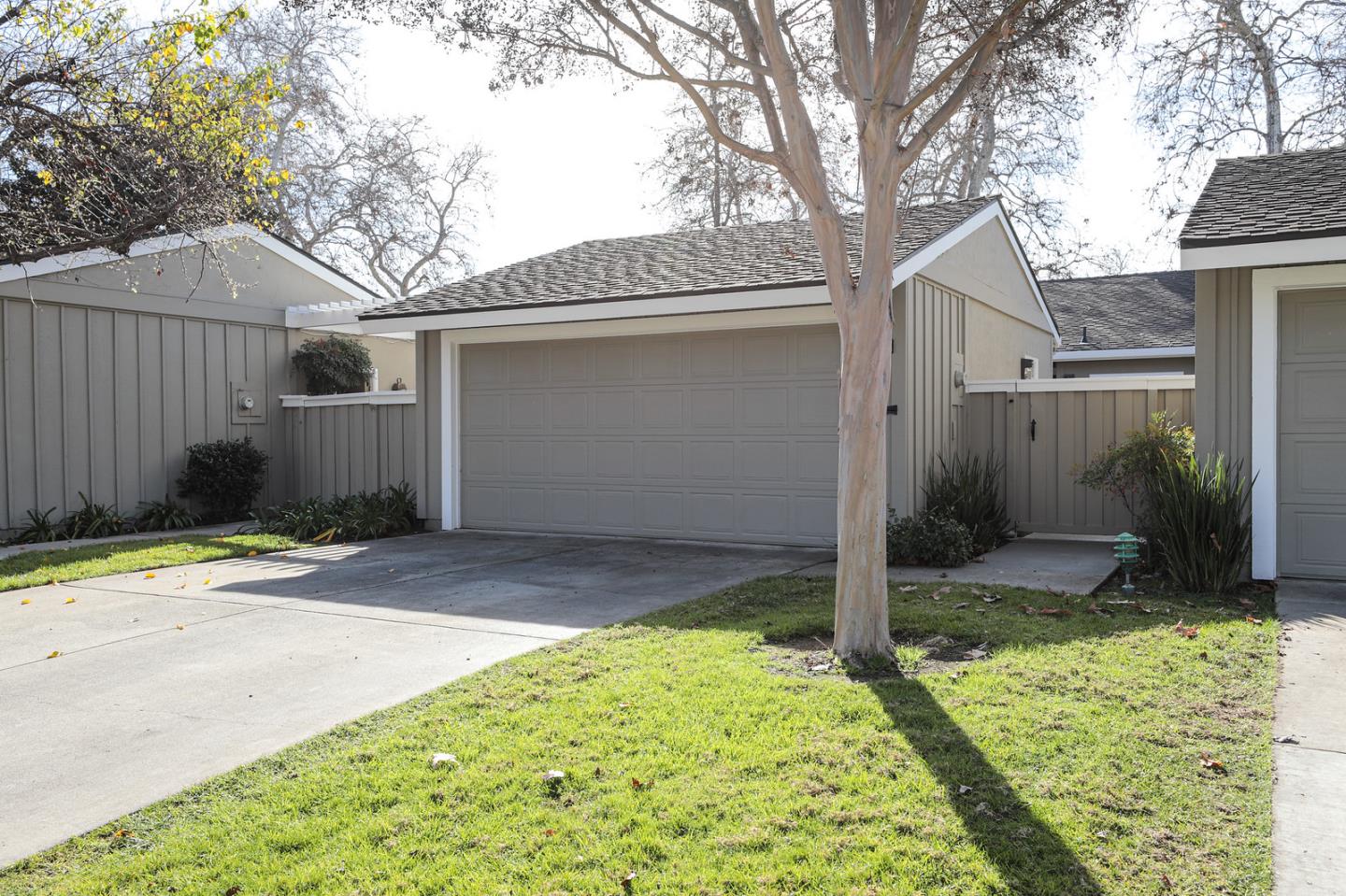 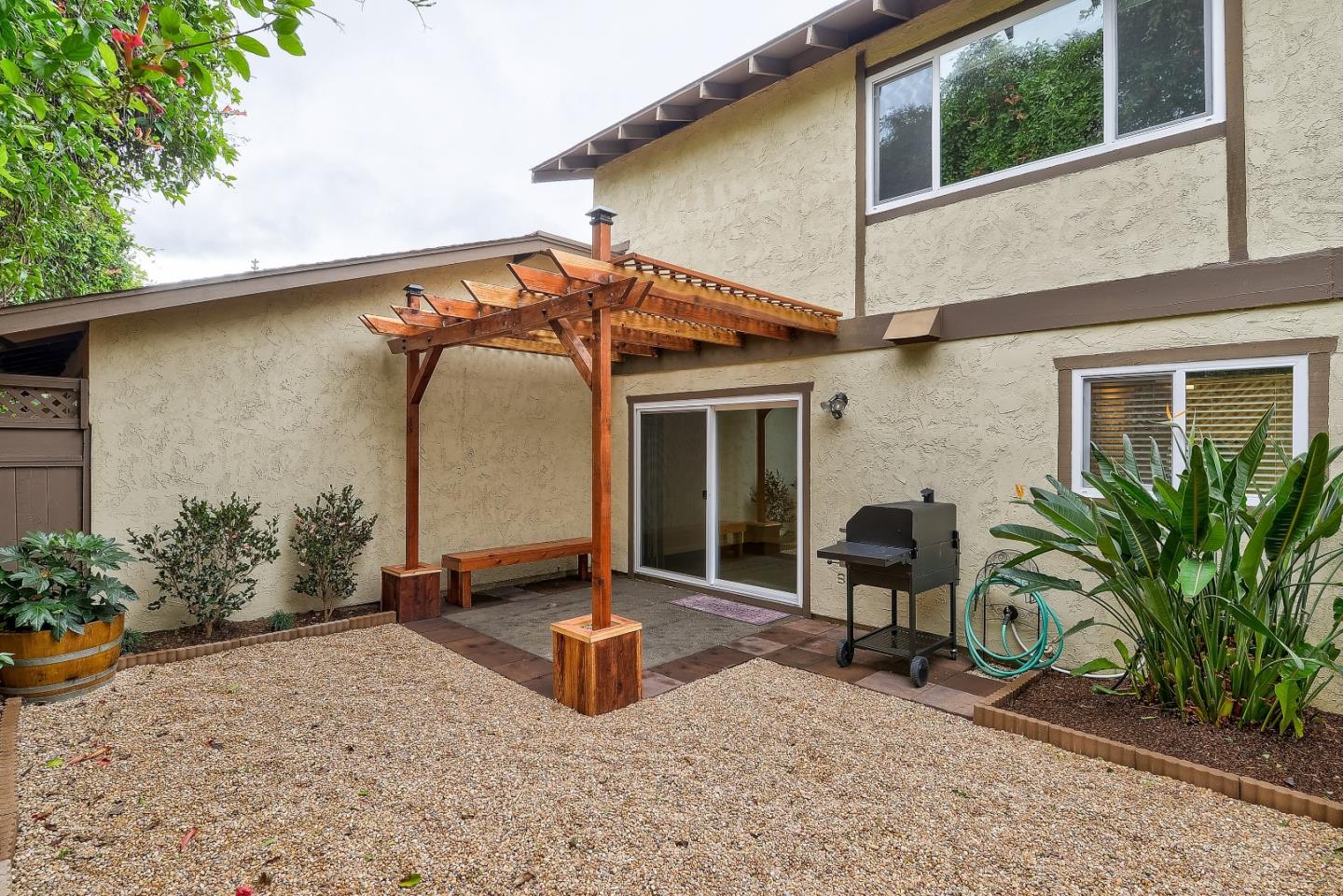 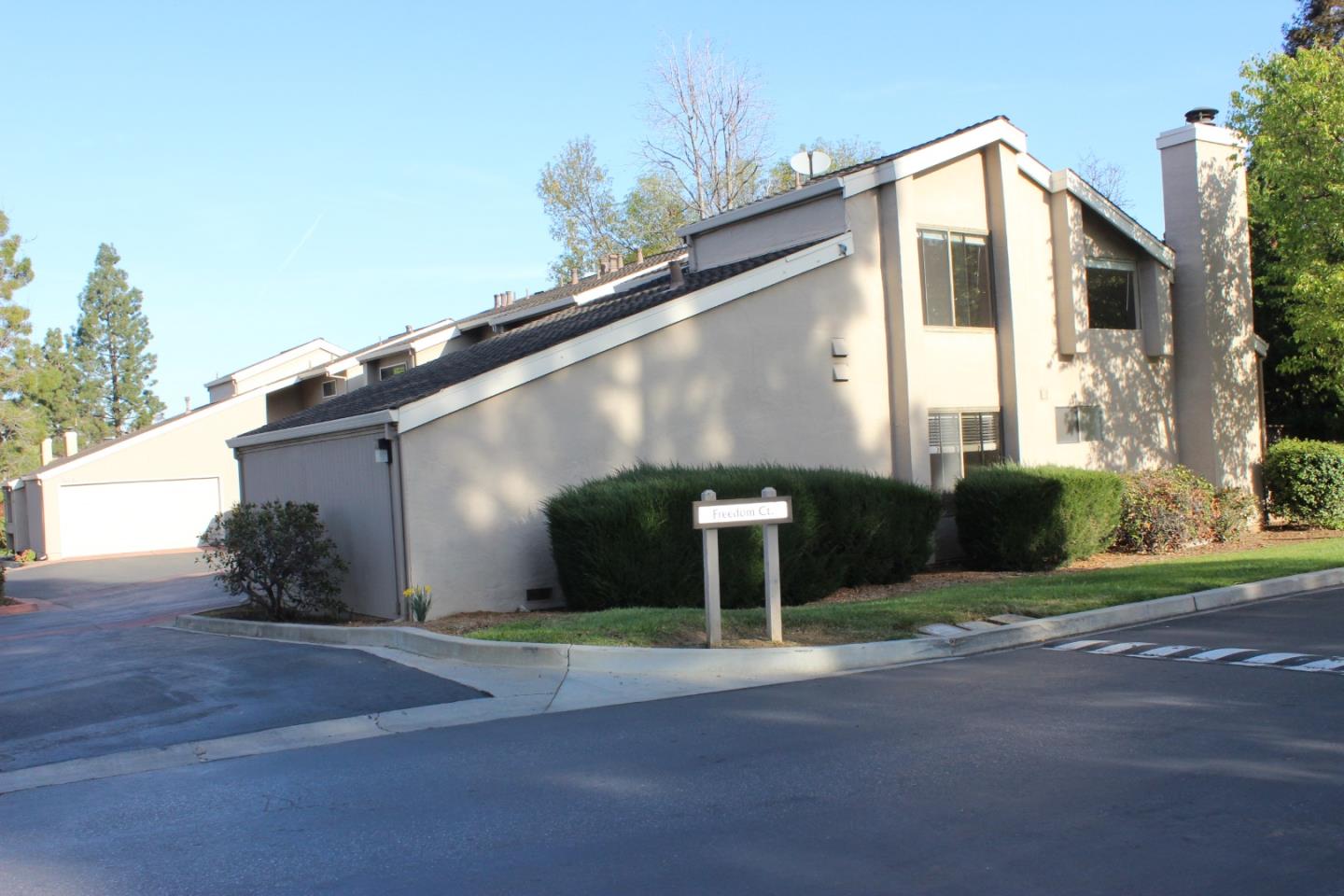 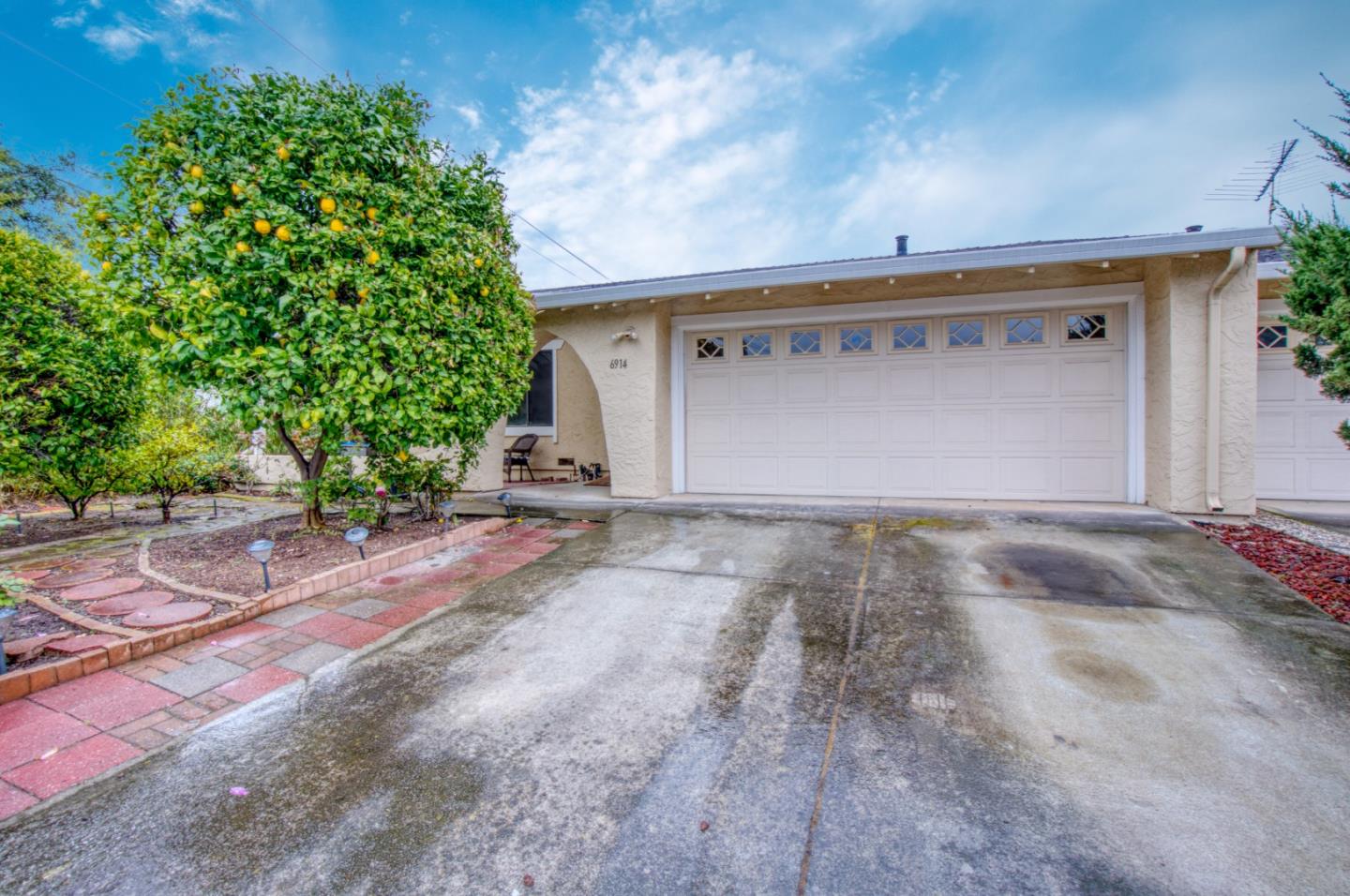 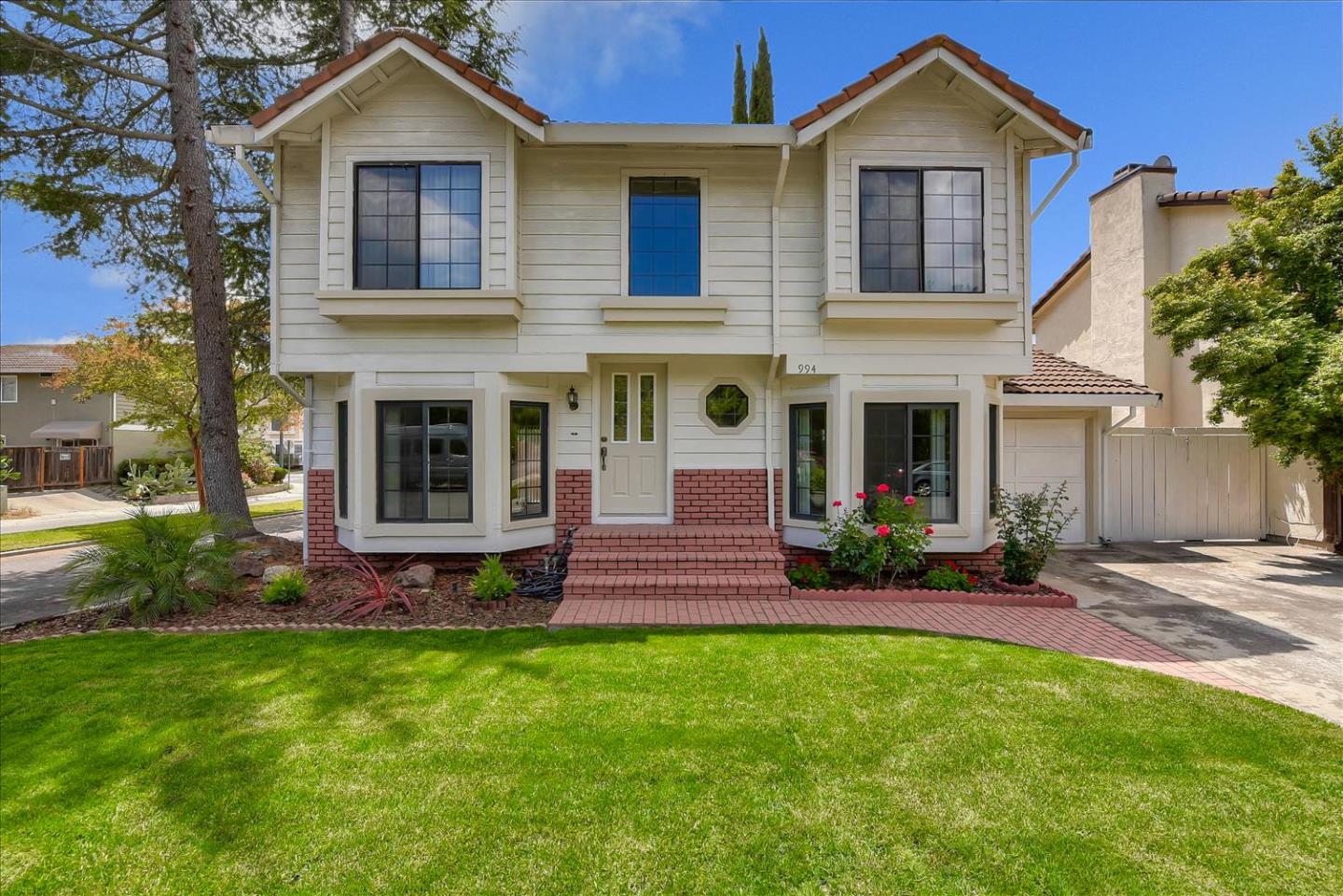 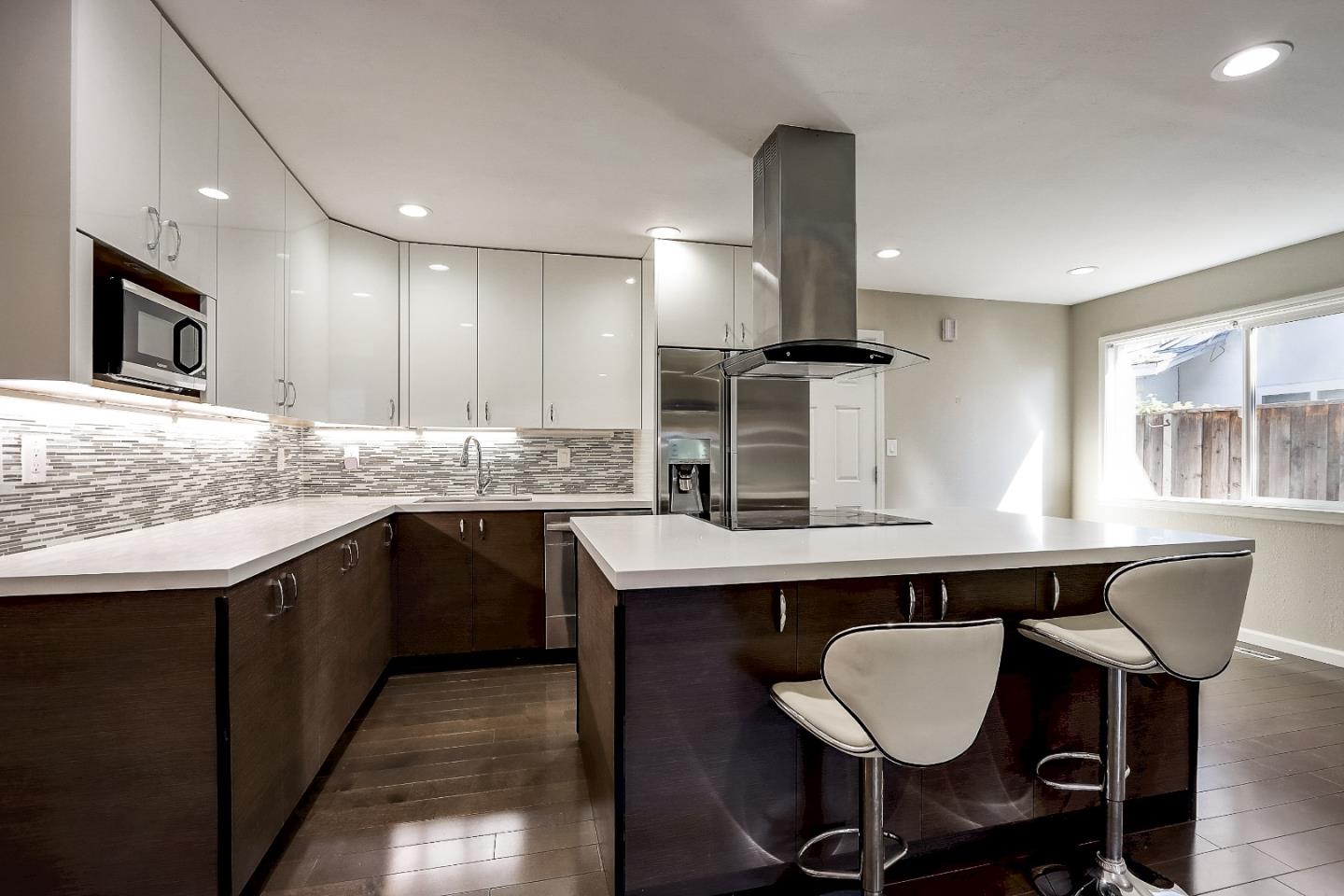 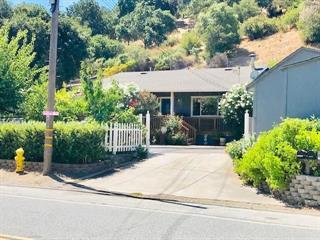 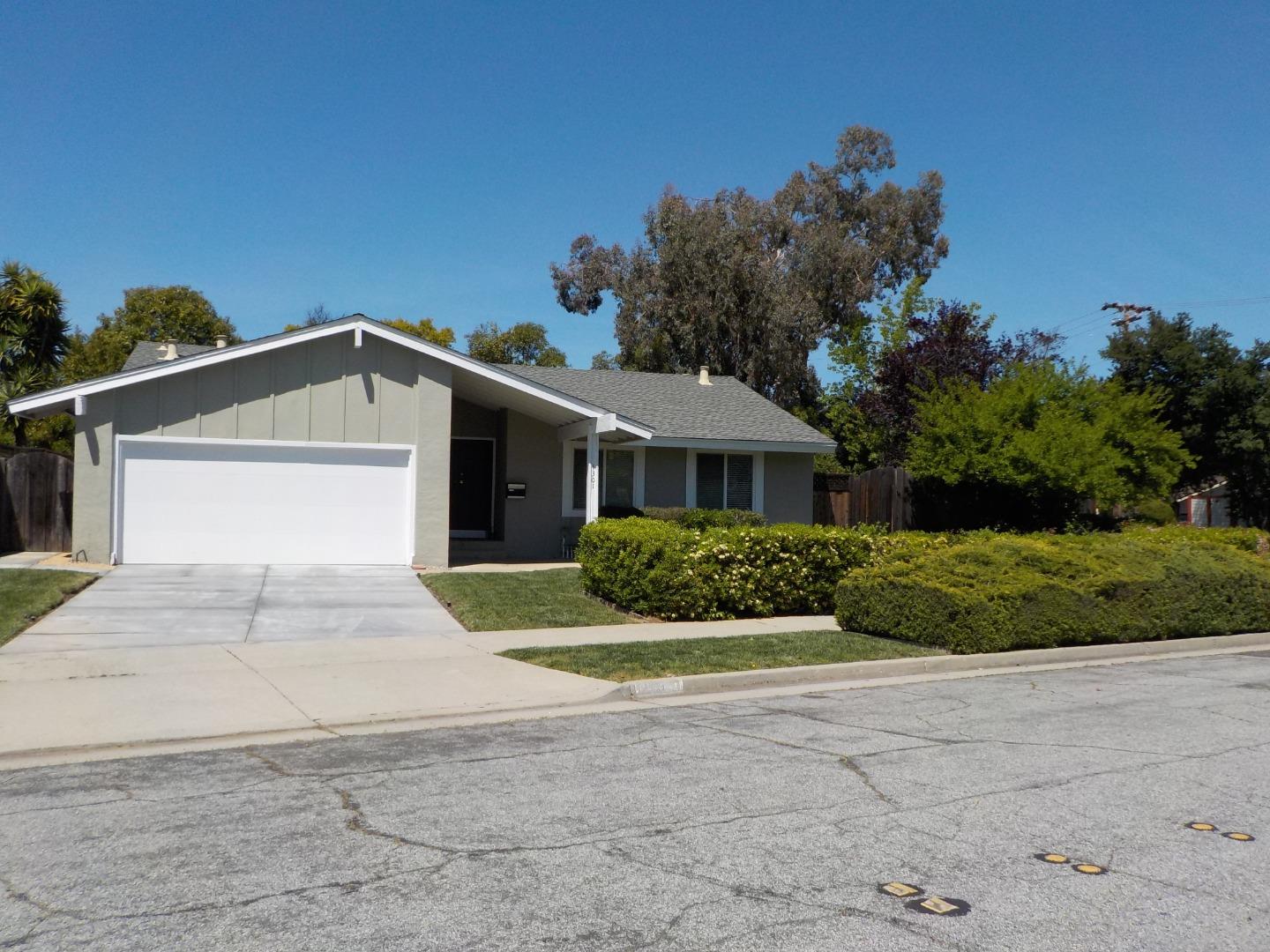 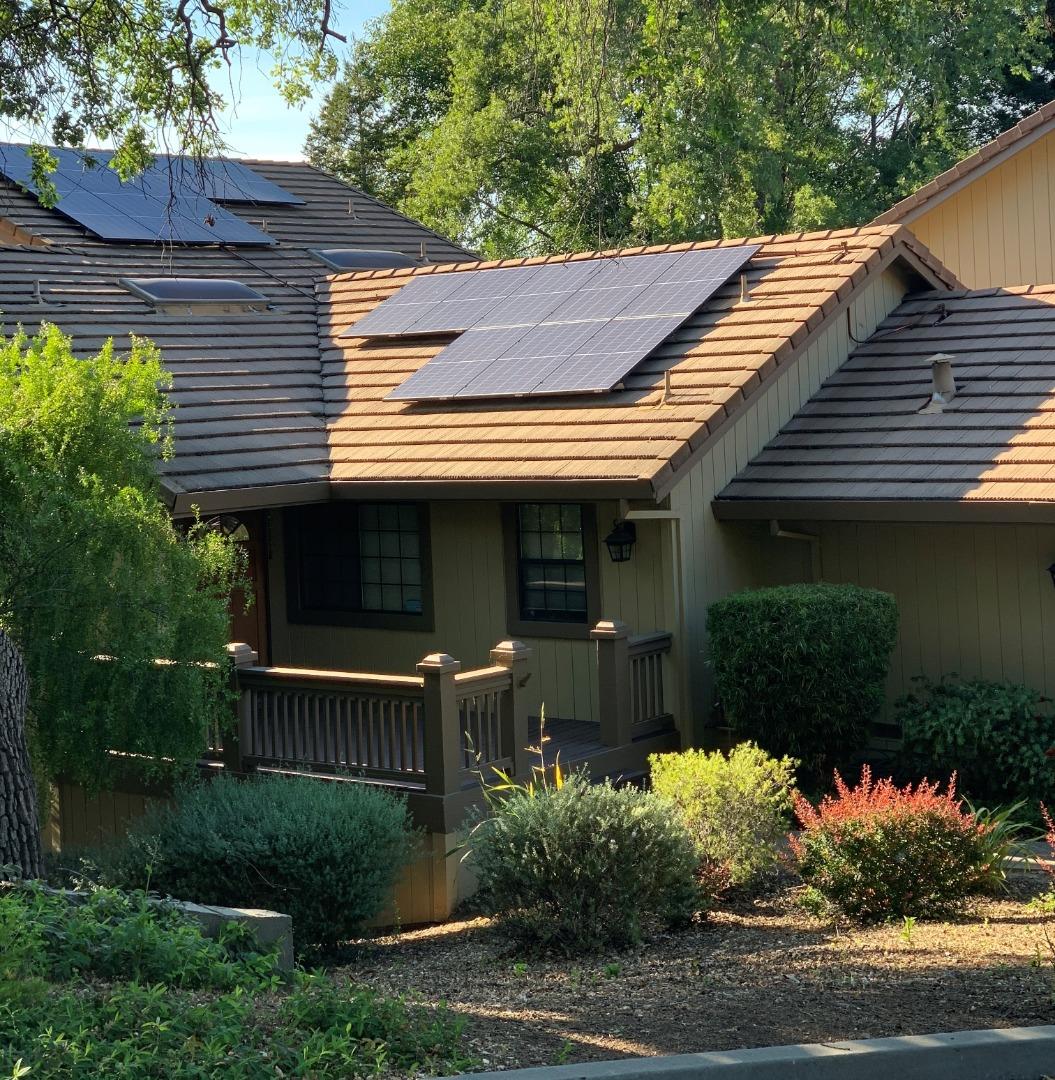 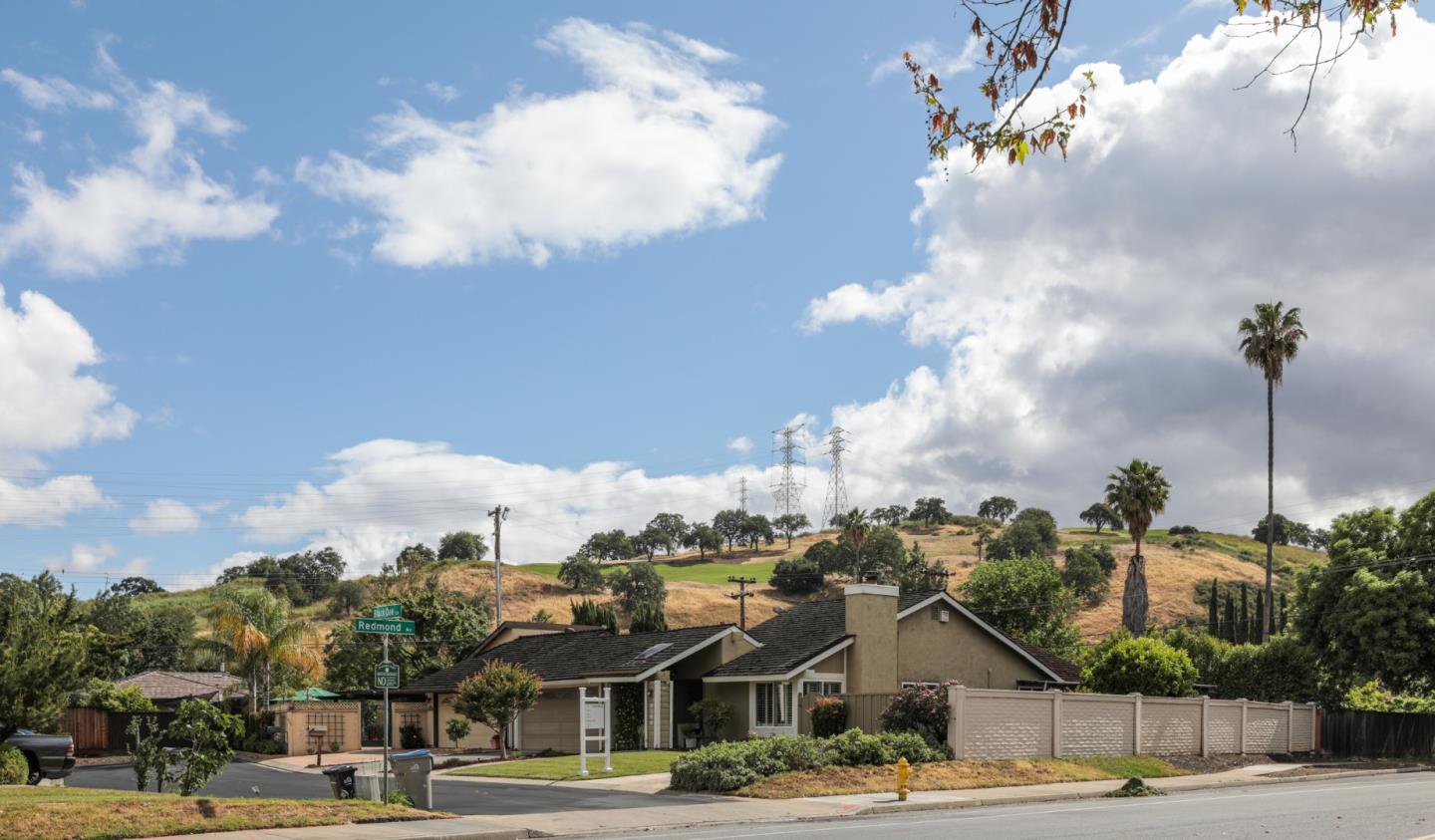 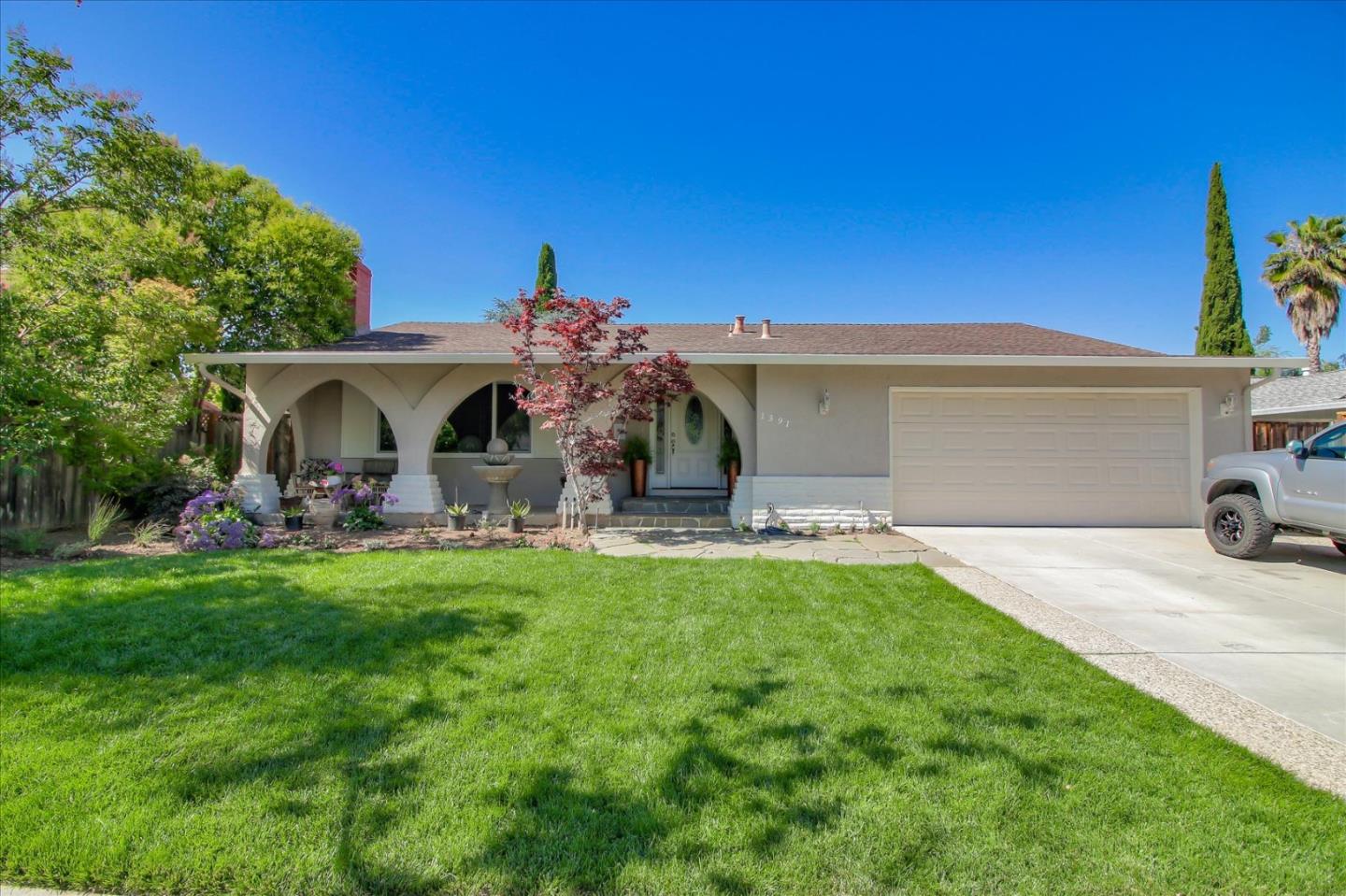 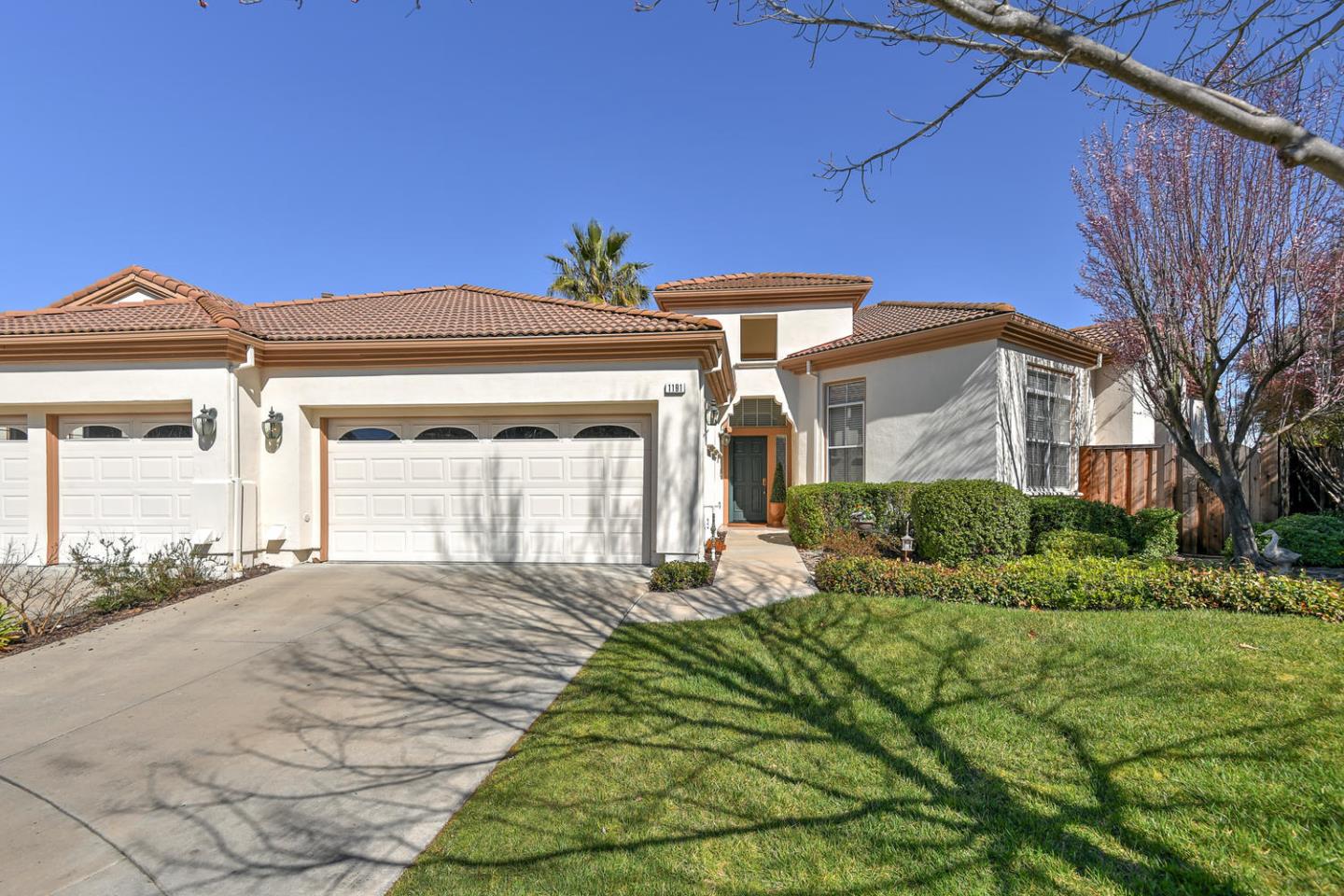 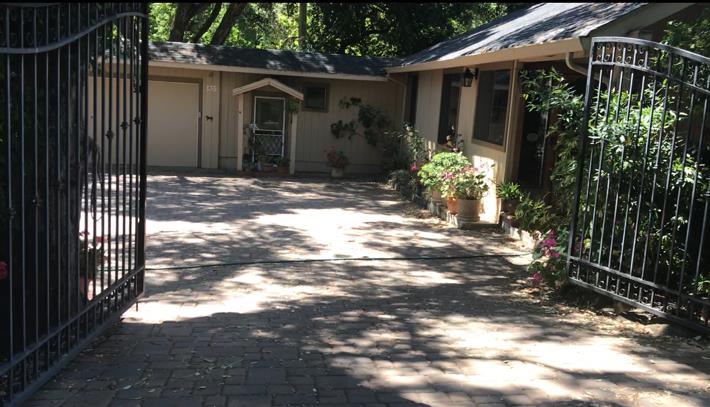 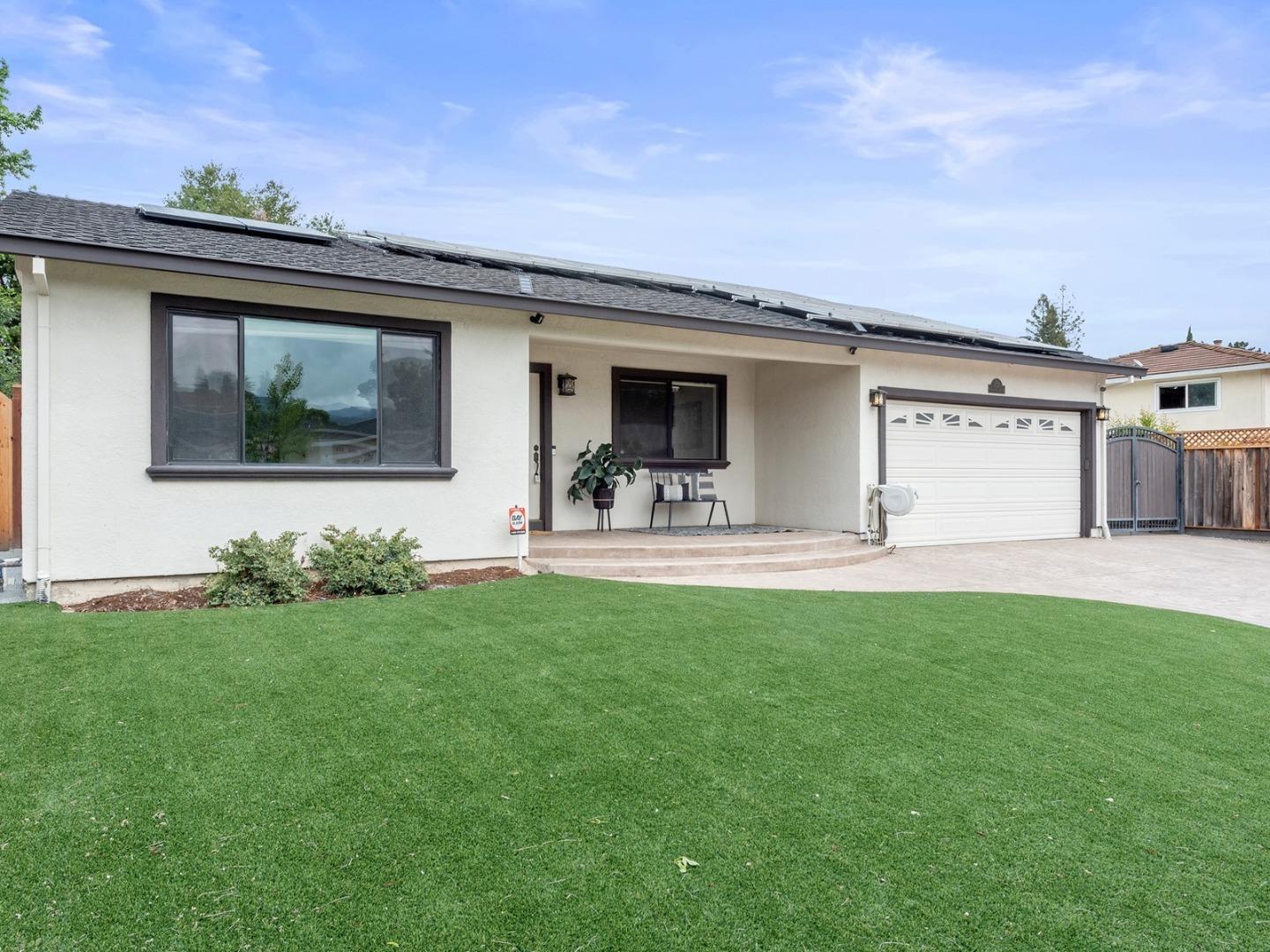 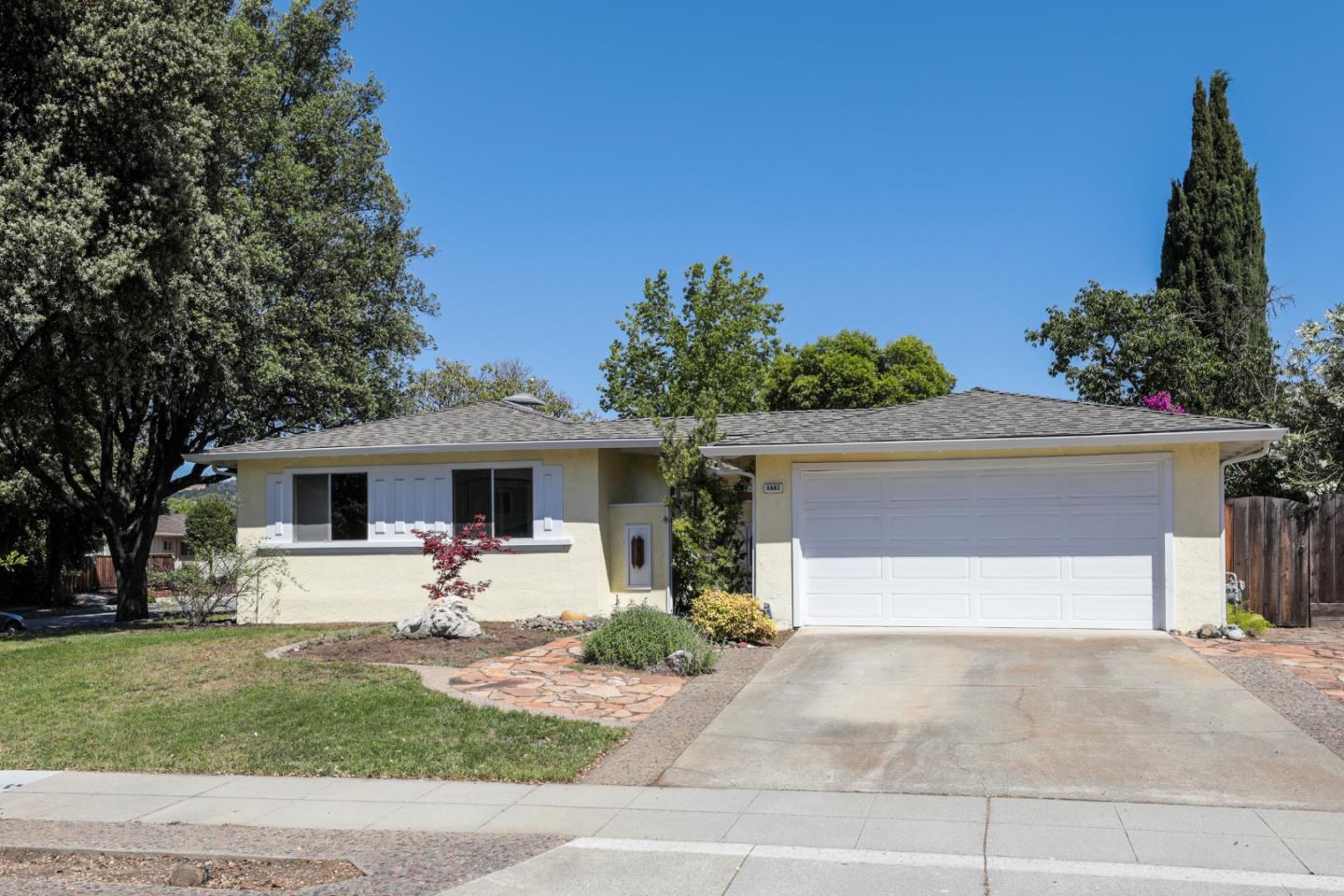 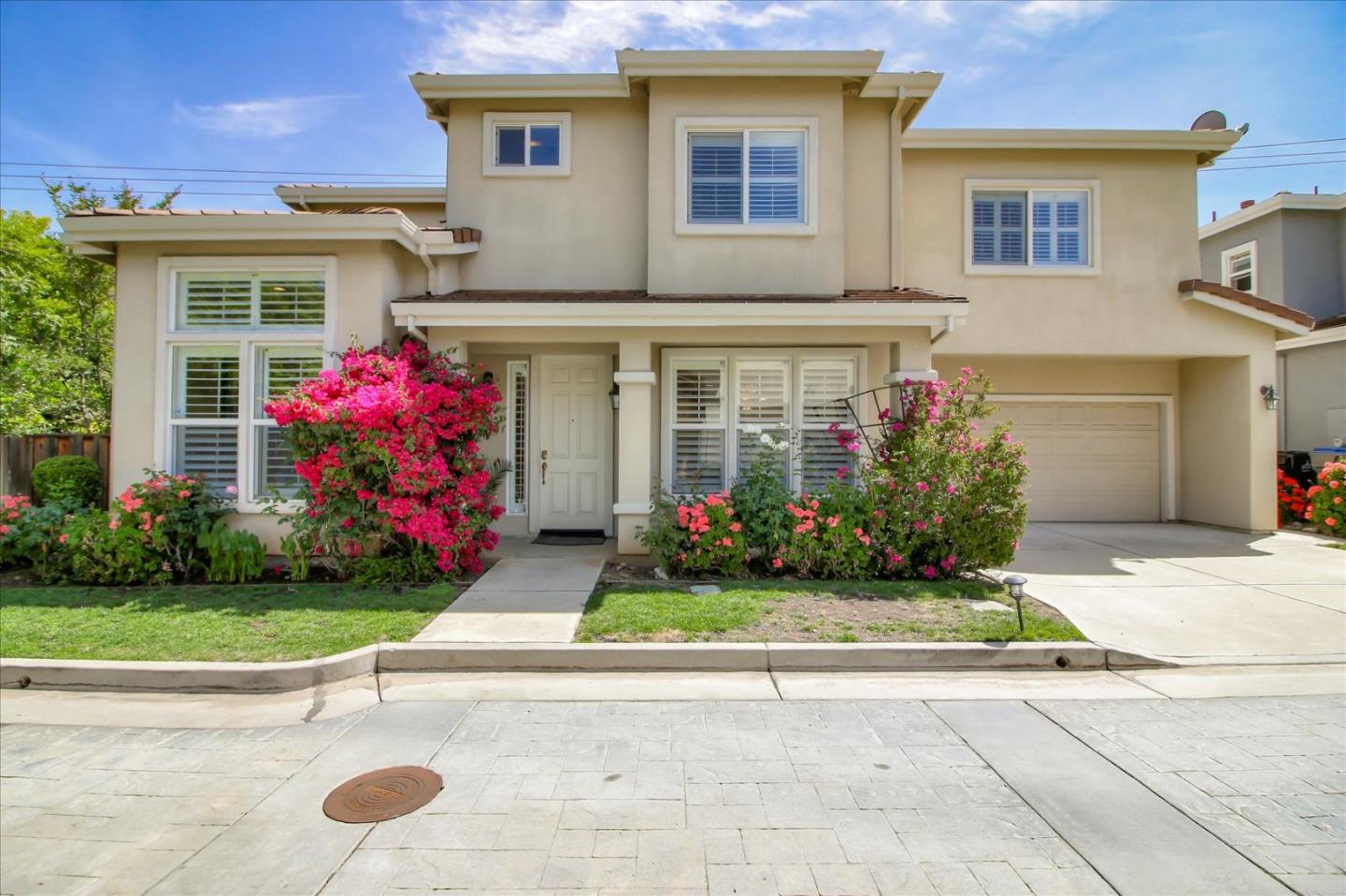 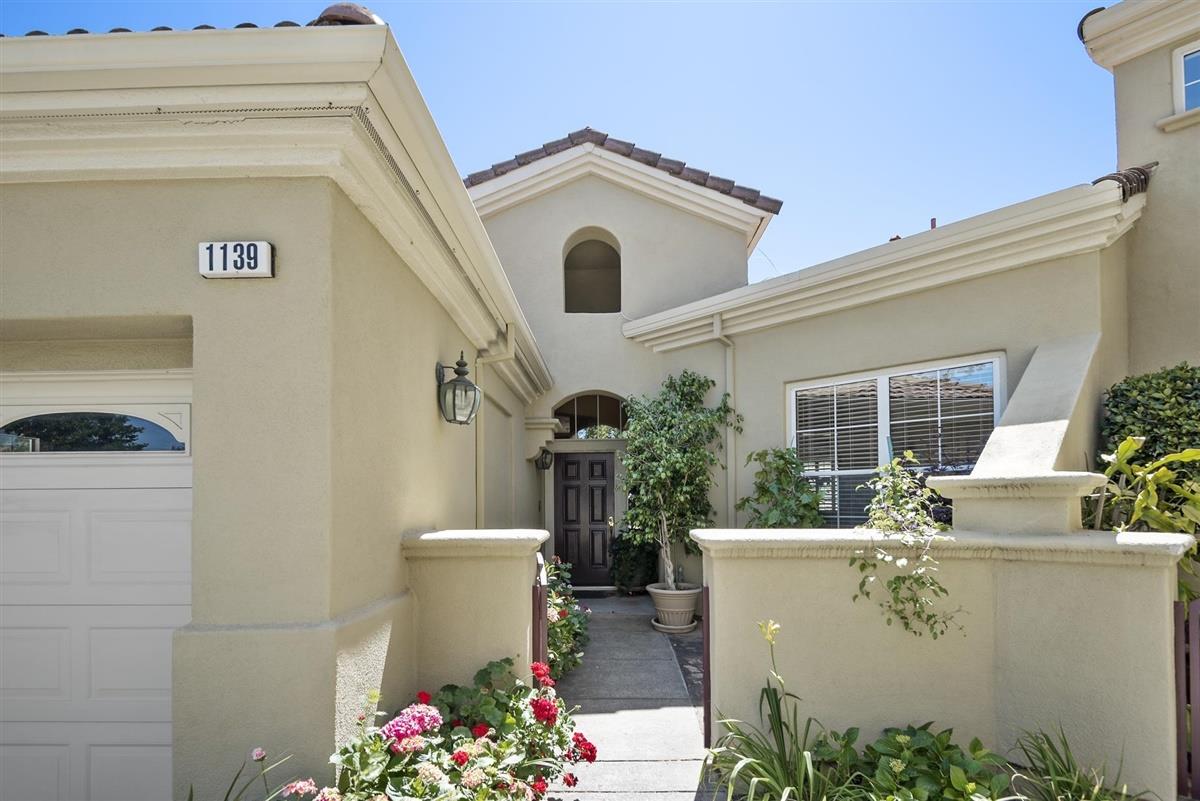 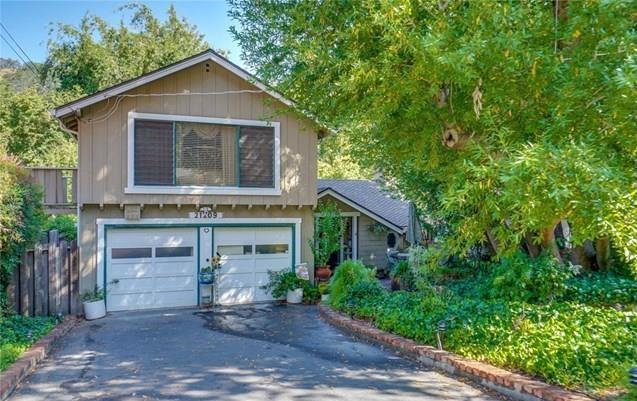 View All Listings in Almaden Valley